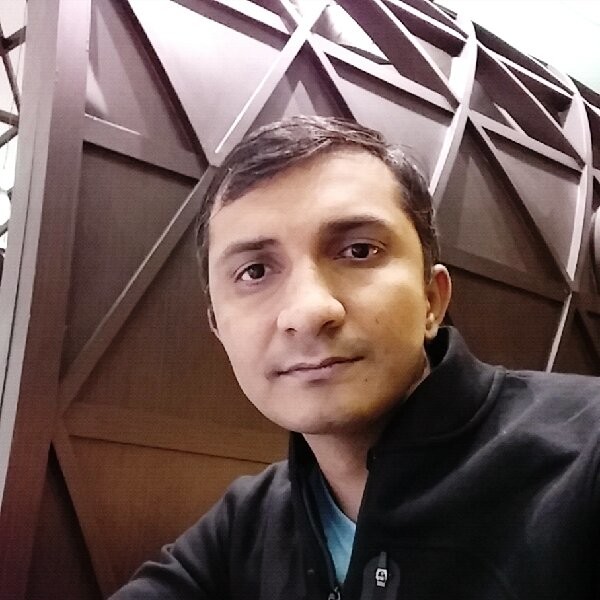 What is React Context?

React Context, introduced in React 16.3 release, is a stabilization of the Context API which is until now considered an experimental feature.

As mentioned in official ReactJS Docs

Context provides a way to pass data through the component tree without having to pass props down manually at every level.

It is designed to share data that can be considered global for a React component tree. For examples, authenticated user, theme, preferred language etc.

Why use React Context?

There are three essential things in new Context API as following;

In the following code. we’ll refactor the above code using Context API;

So, first we’ll create a context;

here, we wrap the component inside MyContext_Consumer which actually needs access to the lastName property.

In the above example, we have wrapped the Parent component within MyContext_Provider as it contains the Child component which needs access to the lastName prop.

Will it replace Redux?

After releasing React 16.3, many people thought that the new Context API will kill redux but this claim is greatly exaggerated. A new Context API is not to replace Redux or other third party state management libraries but is another tool for React Developers which is specifically designed to solve the prop drilling problem.

It depends on the situation whether it requires the Context API or Redux. For example, a Context API is great and designed to passing down data to nested components from top to bottom. So, if you’re using Redux just to pass data from top-to-down then we can replace the Redux with new Context API. On contrast Context API doesn’t provide anything like Redux DevTools, adding centralized logic through Middleware. These things are required in large and complex applications where Context API can’t replace Redux totally.

So, the conclusion is Context doesn’t replace Redux. It’s another way to solve a problem and can be used in the appropriate situation.

Everything you need to know about React’s Context API

What is Prop Drilling?

2022. A Year of Giving, Going Beyond, and Being Grateful

How can we as leaders make sure that we make this the year of our amazing workforce?