Partnering with Spently to modernize technology to increase e-commerce reach.

Spently is a marketing platform that works with online businesses to enhance e-receipts and transactional emails into actionable opportunities. Spently allows merchants to leverage notification emails as a stand-alone sales channel using marketing components, and follow up sequences. It allows businesses to follow up with customers after every purchase and allows them to track performance of these emails. Spently takes an e-receipt and makes sure the customer gets a personalized deal and great service.

Spently is a marketing platform that specializes in turning generic store emails into actionable marketing opportunities. Their mission is rooted in strengthening the relationship between retailers and customers and their growth lies in their client’s success. Currently, Spently is used by thousands of retailers across 60 countries. They are an official Shopify Partner and have helped generate over $500 million in additional sales for e-commerce merchants. Spently’s app, Supercharged Store Emails, is at the top in the Shopify App Store in supporting all the email notifications customers receive. Thousands of merchants on Shopify have chosen Spently. However, this was not always the case.

How It All Started:

In 2012, Spently strived to eliminate traditional paper receipts by moving brick and mortar retailers to email receipts. They partnered with RedBit to build a prototype for the Spently App on POS and e-commerce platforms. The Spently team understood early on that we would be able to make their vision a reality when they decided to pivot and focus on improving the merchant experience on Shopify. Our team was able to adapt to this change and deliver an app that was able to help Shopify vendors make the most of the platform.

The RedBit team turned simple store notification emails, such as order and shipping emails, into branded, personalized emails that drove repeat purchases through intelligent offers, discounts, and referrals. We delivered an app that Spently was able to maintain themselves including adding new features and scaling to keep up with the growth of the company. With this app Spently was able to use Shopify’s growing ecosystem to test and validate the proof of concept for the Spently app.

Overtime, Spently began to experience restrictions in their ability to serve clients at the level they wanted. They realized that they were unable to scale the app to match the growth of their company. However, this was through no fault of their own. Although we used the most up-to-date technology and adopted Microsoft Azure Cloud at the time of the initial Spently App development, eventually it became outdated.

Spently was unable to continue solving the problem by increasing server capacity like they had done in the past. There was an unnecessarily high spend each month on server space which had a significant negative impact on their operating budget. Along with their infrastructure costs, the technical debt also continued to rise as they were unable to hire IT staff that were familiar with the outdated technology as it was no longer in broad use. Spently was using up large quantities of human and technological resources to keep ahead of any breakdowns and were being held back from the growth they could achieve. They knew they needed help.

With technology constantly evolving it becomes important to be agile and adapt to the changing trends. Fortunately, Spently had already previously established a strong and trustworthy relationship with RedBit. They recognized how crucial updating their platform was to the ongoing success of their company and so, began working with us again in July 2019.

Our team went in and re-architected the Spently app so that the most up-to-date technology was used. We used new Azure Cloud Technology to move the platform to a serverless solution and transitioned them from an ongoing access of the cloud to an event-based accessing. With this, we were able to save significant amounts of resources so that they could be redirected towards Spently’s mission.

A partnership with RedBit doesn’t end there. We wanted to make sure Spently’s technical team was confident with the new technology and able to maintain and scale it on their own. We worked with the team to ensure that they were able to manage the app on an ongoing basis. We also created the opportunity for the team to iteratively develop features in response to customer feedback so that they didn’t face the same challenges as before.

“When we first worked with Spently we used modern technology for the time we built the software and did adopt Microsoft Azure cloud. But in the tech world, things are changing so fast that it’s difficult to adopt. Spently focused on customer success and sales which is the right thing to do as a startup and in this second phase, we helped provide a technology strategy to adopt modern developer tools and new Azure Cloud technology such as serverless. It was great going back and helping them on their next phase!” -Mark Arteaga, President, RedBit

With the new app, Spently is perfectly positioned to thrive as a marketing platform helping retailers gain additional sales through personalized emails. The solution resulted in significant improvements of the platform. Not only did Spently gain an app that is now functioning at peak performance and able to scale to adopt to their future growth, but they are also able to maintain and add features on their own to exceed customer needs. The updated app provides them with a faster interface and increased options for the iterative development of new features.

The benefits don’t end there! With the new architecture provided by the RedBit team, Azure cloud monthly spend has dramatically reduced from $4000 to $1,600 per month. This saves considerable human and technological resources that can be devoted to achieving the future goals of the company. The $2,400 saved every month will contribute to a quick ROI of the cost of the overall project and leave room for improvements in the future as technology continues to evolve. Spently can now invest that money in hiring experts and innovating the features on the app to stay on top of the latest technology trends.

That brings us to today. An official Shopify Partner generating over $500 million in additional sales for e-commerce merchants with nowhere to go but up with the help of technology!

RedBit’s knowledge and expertise was critical to our team carrying out the project accurately and efficiently. They effectively guided us through dealing with technical debt, updating infrastructure and decreasing costs. 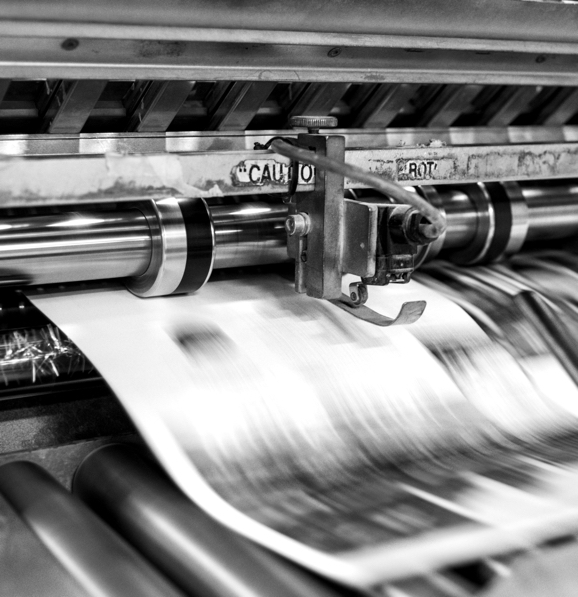